Billionaire investor and Berkshire Hathaway CEO, Warren Buffet, has once again offered his thoughts on Bitcoin (BTC). Appearing on CNBC earlier today, he stated that his position on the digital currency had not changed.

However, the more Buffet offers in way of critique of Bitcoin, the more it appears that he cannot differentiate the fintech innovation from any of the investments he has made in a regular companies. His main gripe seems to be that BTC does not produce anything and it therefore has no value.

Bitcoin: From Rat Poison to Delusion

As he has made apparent on numerous occasions previously, Warren Buffet really does not get Bitcoin. The successful investor has been one of the more vocal and creative critics of the cryptocurrency over the last few years. He famously called it “rat poison squared” last year.

Buffet has now added that it is a “delusion” and that he feels sorry for those people who have got their hopes up about the fintech innovation will continue to appreciate in value. 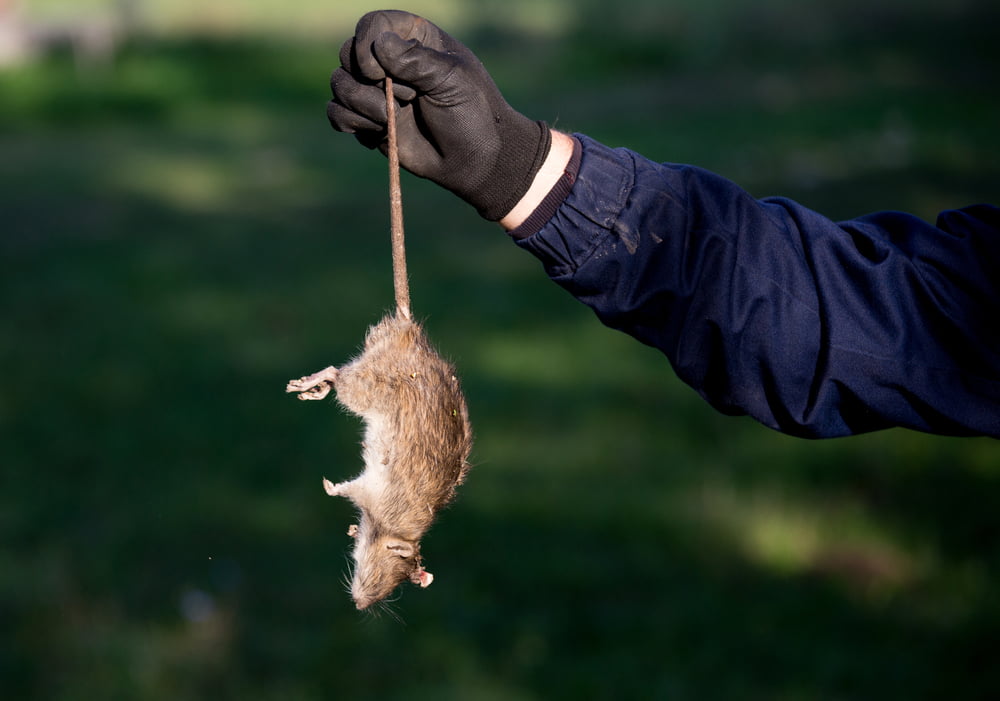 Warren Buffet’s “rat poison squared” comment was one of the more linguistically creative critiques of Bitcoin.

Buffet frequently criticises BTC on the grounds that it does not produce anything. In today’s interview, the billionaire investor stated:

“Bitcoin has no unique value at all. It doesn’t produce anything. You can stare at it all day and no ‘little Bitcoins’ come out or anything like that. It’s a delusion.”

Maybe BTC’s Not for Buffet?

However, Buffet approaches Bitcoin like he would an investment in a regular company. He fails to see that the cryptocurrency native to the most robust public blockchain ever has qualities that certainly do make it unique. He personally might not find value in a decentralised, permissionless form of currency that exists entirely outside of any single party’s control but for him to state that Bitcoin has no value shows a misunderstanding of the very concept of value.

Value is subjective. If you live in the US, Canada, the UK, or Australia, for example, and have access to first world banking or have no issue with unelected actors devaluing the savings of individuals, you may well find Bitcoin to be worthless. This is a small percentage of the total human population.

Buffet excludes the vast majority of the globe when he makes such reductive statements. Billions of people are bound to use whatever mismanaged currency is enforced in the jurisdiction they were born into. Folks in Venezuela, for example, are finding BTC to be a more stable alternative that their national currency. For them, using Bitcoin is more than just a get rich quick scheme, it’s a matter of life and death. To state that it is not valuable to them is incredibly disingenuous of Buffet.

Others still must exist outside of an increasingly-connected global economy since they lack the necessary documentation to even set up a bank account. Bitcoin offers those with internet access (a huge percentage of the unbanked in the world have access to smart phones) the opportunity to be involved in said economy for the first time ever. It requires no permission be granted. This is incredibly democratising.

It is about time billionaires stopped commenting on Bitcoin’s worth as if they were some sort of authority. Just because Buffet does not think BTC is an appropriate way to add another zero to his net worth, does not mean that others in less privileged positions cannot find value in it. To call something that is literally helping to put food on tables in certain parts of the world a “delusion” and “rat poison” is frankly toxic.

Related Reading: No, Jamie Dimon and Warren Buffett Won’t Have the Last Laugh on Bitcoin

The post Here’s What Warren Buffet Misses About Bitcoin… appeared first on NewsBTC.